All of our teachers are qualified from distinguished institutions and are performing on a professional level. 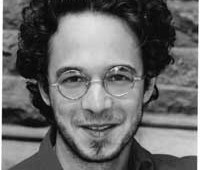 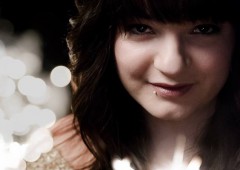